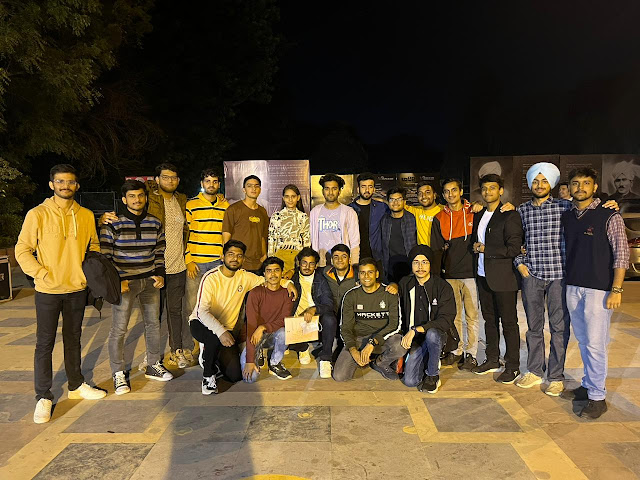 20 November 2022, an evening which I never expected, filled with enthusiasm, excitement and nervousness simultaneously. EB had been thinking of such an evening for two months. The Team's efforts, diligence, hard work and madness to do something big paid off, resulting in the most fun-filled evening, where everyone enjoyed and was happy with the coordination of the organizing committee.

How did we start?

EB started working on the event from day one by remodeling and enhancing our member's skills, talent and curiosity. We released a form for collecting Ideas from IMAGEANS on 17 September and finalized the Idea after a thorough discussion on 24 September.

Our first Challenge was finalizing the date, as on the same day, DSA announced that PECFEST would also take place in November, and executing the whole Idea near the PECFEST would have been futile.

The next thing which came up was the Orientation of the first year, which was between 10 November - 17 November, and PECFEST on 25-26-27 Nov; and after PECFEST, there was our End Sem and thus, to include the first year in our event, we decided 20 Nov as final date.

20 November, when everyone was organizing events, and the big one was Chandigarh Comedy Festival. So, technically we were not only competing against PECFEST but also against the Comedy Festival.

The second Challenge was the budget, as we had a specific amount in the IMAGES account, and to initiate the event, we estimated the event budget according to number of seats in the auditorium. 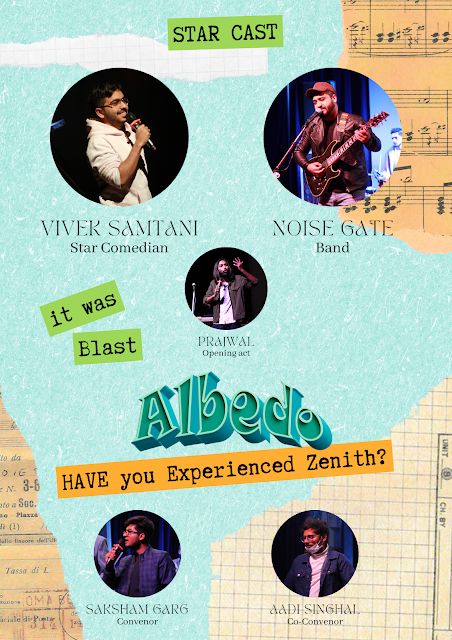 We finalized the Theatre/Auditorium and finally chose Punjab Kala Bhawan, Sector 16. The primary reason for choosing it was that its capacity was 300, and they allowed sponsors. Moreover, it was near the PEC, so it was convenient for the first year to travel.

Simultaneously we started contacting comedians according to our budget. First, we finalized a local comedian but realized that to attract the crowd, we had to get a big and young name. And finally, on 12 October, we finalized Vivek Samtani as the star comedian of the show, and on 20 October, we booked Noise Gate as the main band to perform on the day.

After finalizing the cast, the major work left was marketing and publicity. We made a dedicated team for both and started the job. We contacted the Bookmyshow portal, and launched our show on Bookmyshow on 2 November and started publicizing it.

We printed a few flexes and set up a stall at PEC MARKET on 9 November. 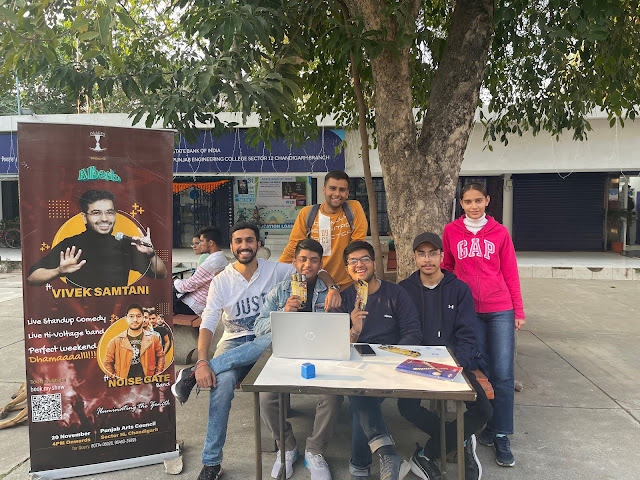 Ultimately, we got a few marketing deals Solitaire Infosys and Coding ninjas as major sponsors. We learned marketing, publicity and most importantly handling a team. 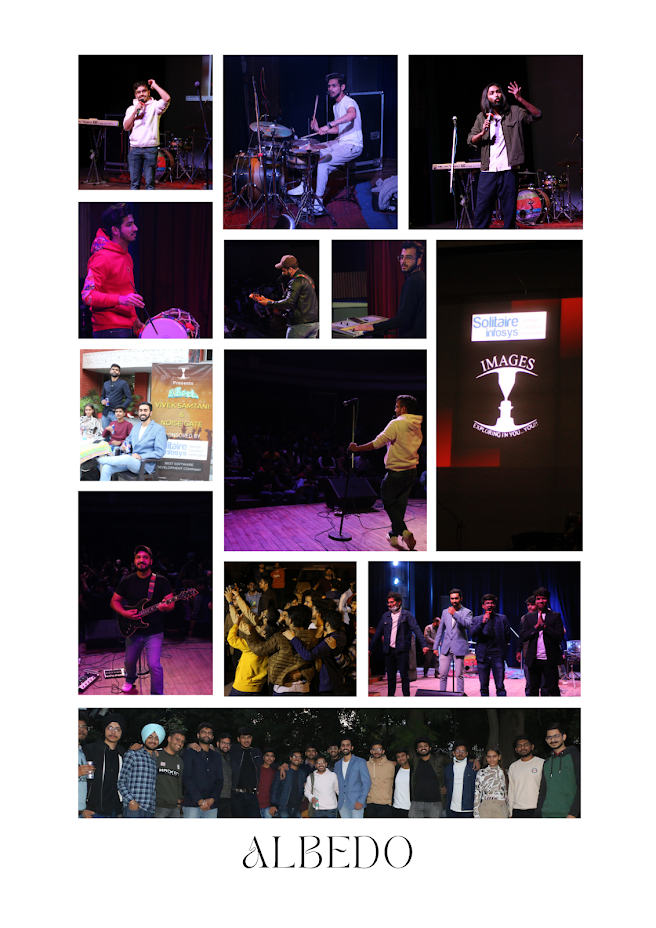 Every member of IMAGES put stories of the final countdown. We formed the discipline team and briefed them on their duties. We assigned different roles to members like projection, lights, curtains, backstage management, hospitality, sound checks and many others. All the members did their job effectively and efficiently.

Everything went smoothly and was well planned. Everyone enjoyed the show, praised the organizing committee and loved the event.

Our event was successful, well-planned, profitable and well-organized. There were undoubtedly many hurdles and dysfunctionalities that our members overcame and made decisions which were supported by EB.

Where we went wrong?

1. Dates: We were waiting for first yearites and thought of conducting the event after orientation which left us with 20 November as the only day. Comedy festival starring 50 comedians was also on the same day, Pecfest was also near which really affected the footfall of our event.
2. Budgeting: One should not solely be dependent on ticket sales, marketing is must. We were able to gather only 60% of the amount we thought through ticket sales. Rest was gathered through marketing.
3. Team Handling: We formed all the required teams/committees required for the event, but many members were busy with Orientation work or Pecfest due to which work was getting delayed or many things were being handled by EB itself.

In the end, it's all about what you have learned from this event; even the most minor thing can change your life and help you in the long term—contributing to such an event improves your personality and gives you an experience you cannot receive from anything else.

We had an option of not doing anything, but putting effort into something is always fruitful. Learn, grow, and try to gain as much experience as possible.

Link of the pics and videos: Albedo pictures 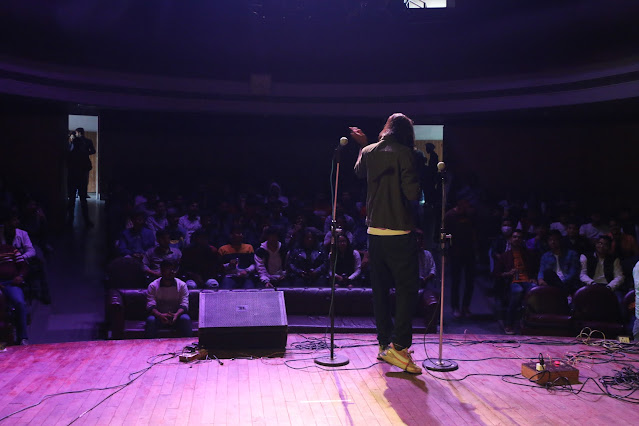 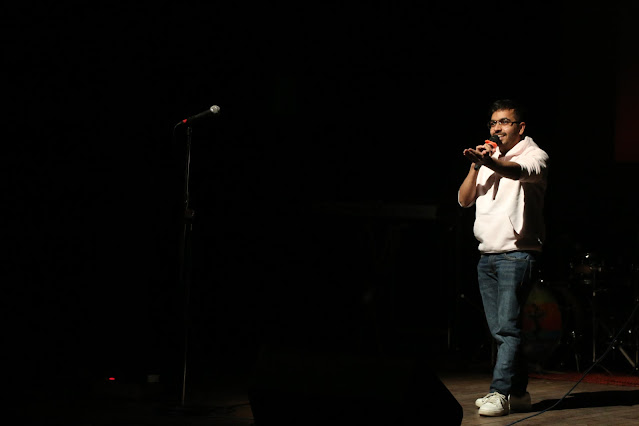 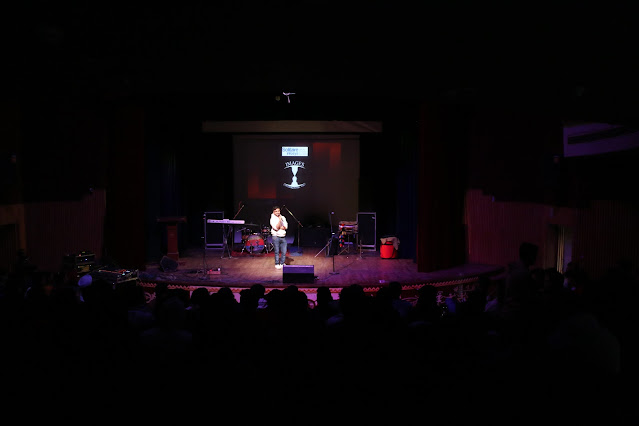 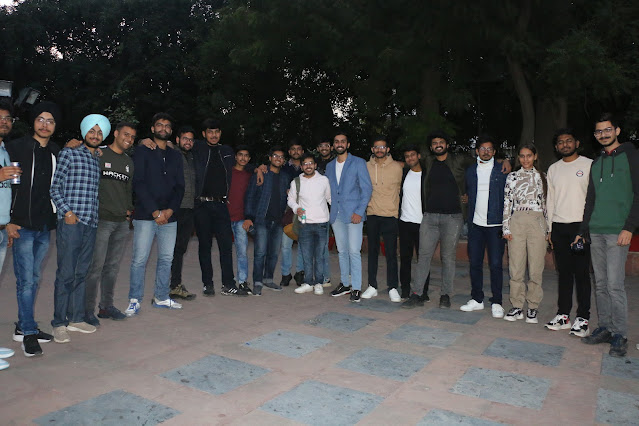 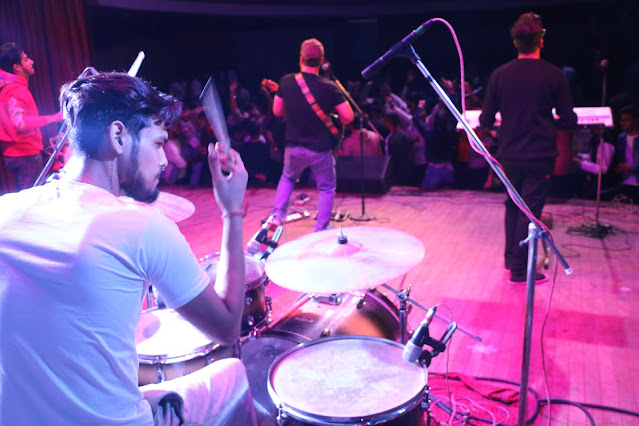 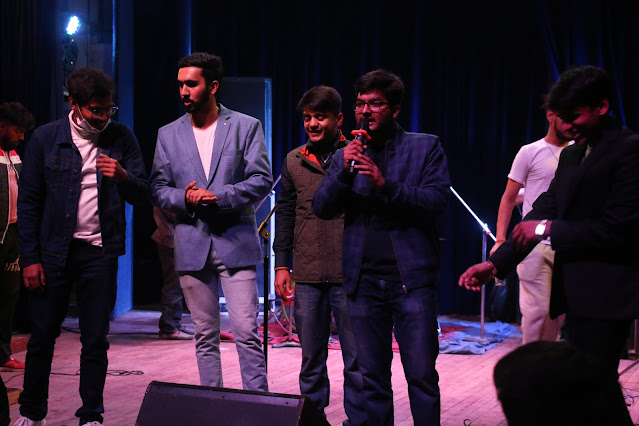 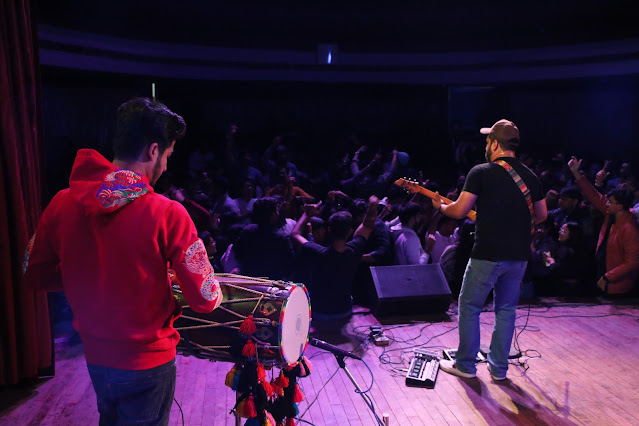 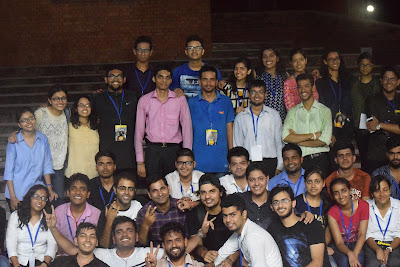 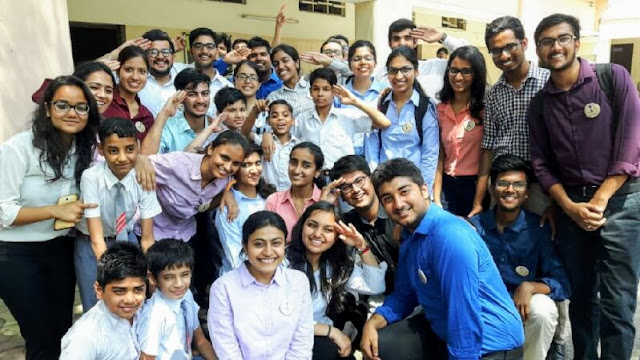 AASHAYEIN When you do something for others from your heart, the feeling is larger than your own life’. This is the most pleasant feeling we get when we step into the shoes of an NGO. The NGO event AASHAYEIN was held at Vatika Special School, Chandigarh, wherein we had class
Read more 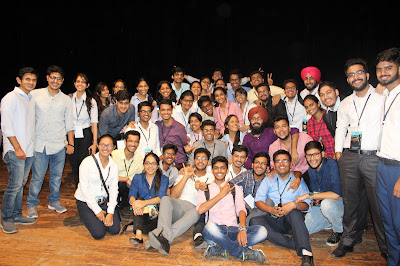